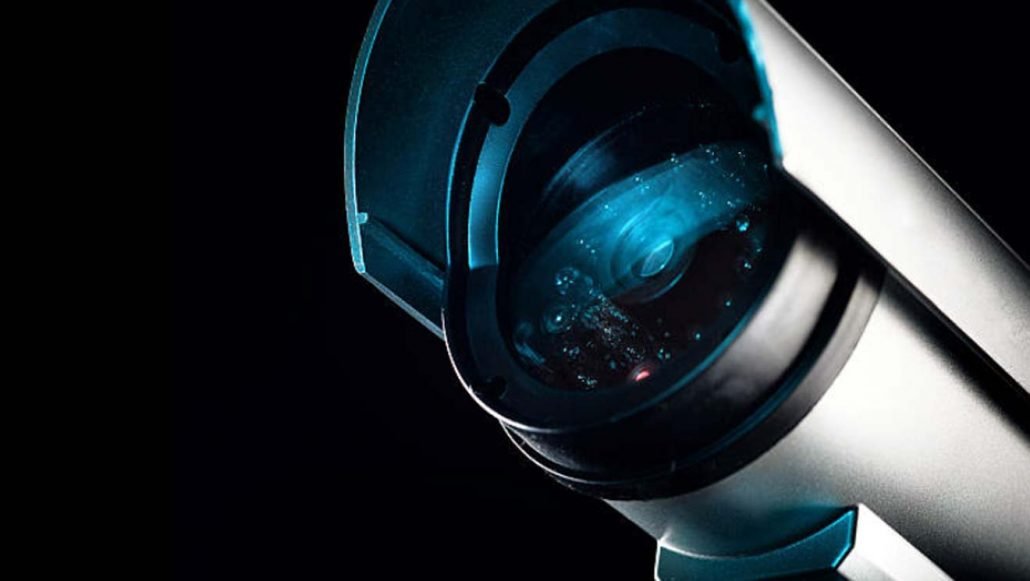 According to Valuates Reports, rising policy and stakeholder support for the implementation of smart cities and the use of urban surveillance technologies, increased demand for VSaaS services.

Several factors are expected to drastically increase the Video Surveillance Market size. The first trend is the growing advancement in facial recognition technology. The improved facial algorithms are increasingly working on off-angle (non-frontal) probe images, and lower resolution surveillance video captures, thus expanding the sources of information that they can absorb and process meaningfully. This growing implementation of facial recognition technology is expected to increase the market for video surveillance market size.

Another factor is the increased adoption from the government-sector for advanced surveillance. Manufacturers recognized the need for optimum IP surveillance systems. There are many advantages that a CCTV system with an IP camera has over an analog format. IP surveillance cameras transmit their signals over a network, allowing for better transmission of information than an analog signal sent to a wireless video recorder. Network cameras can be wireless and still operate across a network and are used in large department stores, supermarket chains, malls, factories, warehouses, and many other public places to keep an activity record.

The growth of the video surveillance industry is also driven by the growing adoption of IP cameras and increasing demand for wireless and spy cameras.

The rising need for protection in high-risk regions, an increase in the transition from analog surveillance to IP cameras, and internet-of-things convergence fuel the growth of the global video surveillance industry.

Factors including high investment costs and lack of technical experience in handling IP cameras, however, hamper growth in the industry.

In terms of geographic trends, Asia-Pacific has a large share of the global demand for video surveillance technology. This is attributed to population growth and the adoption of advanced security systems technologies in developing countries, according to the report, cited by finance.yahoo.com.

If you want to get a free consultation without any obligations, fill in the form below and we'll get in touch with you.
+ 1 (305) 677-2022
info@armoelectronics.com